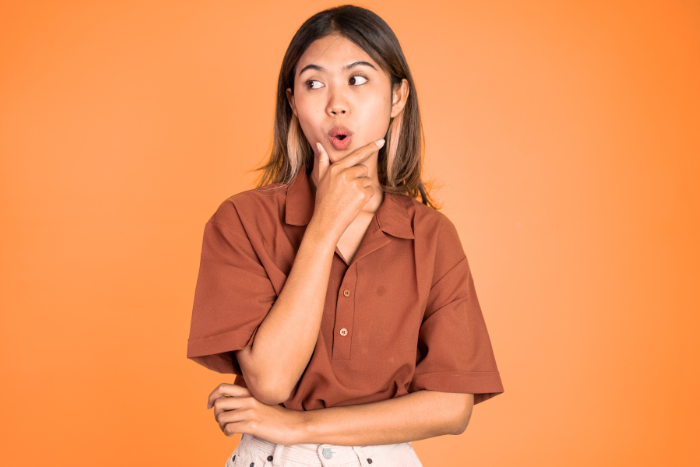 Just because you’ve been granted bail and we’ve written a bail bond for you that you’re free to do whatever you want. Yes, you’ve been released from jail, but the very fact that you’re dealing with criminal charges and have a bail bond means you need to make some changes to your lifestyle. A single misstep could result in us revoking your bail and transporting you back to jail.

It’s imperative that you take the time to really understand all the conditions connected to your release. We’ve noticed that while most of our clients are really good about paying attention to the details we lay out about what can be used as collateral, sticking to the payment plan, and who they can have co-sign for them, they aren’t as focused when it comes to the restrictions the judge laid out during the arraignment.

The more serious the charges you’re facing, the more restrictive the terms of your bail will be. It’s likely that the judge issued several conditions. If you fail to follow these conditions and break a rule, even if you do so accidentally, your bail will be revoked. You could even face additional criminal charges.

The most common condition connected to bail is that you’re not to have any contact with anyone else involved in the case, especially if they are alleged victims. This might mean you have to arrange for different living arrangements, tell certain people they can’t visit, and explain to your employer that you can’t work with certain people. You must do whatever it takes to make sure you don’t come into contact with anyone the judge says you can’t speak to.

Has a curfew been imposed? It’s not uncommon for a judge to set specific times when you can and can’t be away from your home. They may even limit where you can go and for how long you can be there. In these cases, most judges order you to wear a GPS tracking device, so they know you’re not violating bail. It’s important to make sure you don’t do anything that could be considered tampering with the device.

You aren’t allowed to be involved in any criminal activity while you’re out on bail. If you suspect a crime is about to happen, get away from that place as quickly as possible. If the police find you at the scene of a crime or hear from a witness that you were there, they will arrest you and revoke your bail.

One of the many perks connected to getting a bail bond from Andy Moreno Bail Bonds in Visalia is that we’re happy to answer any questions you have about the terms of your bail. Feel free to call 559-685-1282 or click the Chat With Us now link for a free consultation. 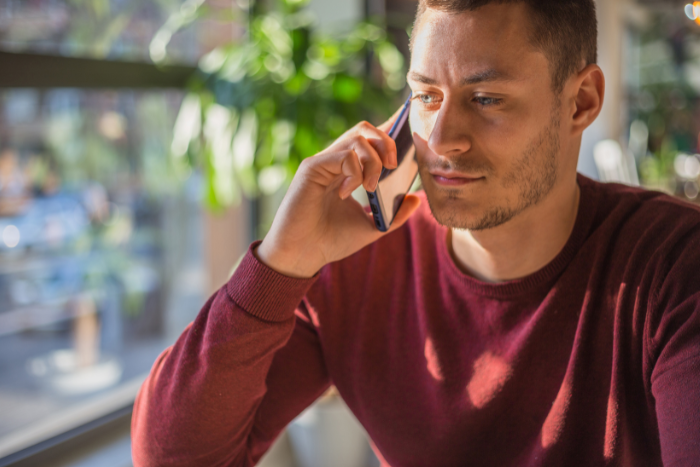 What to Expect From Andy Moreno Bail Bonds in Visalia

When you find yourself in need of bail, you can’t go wrong when you contact Andy Moreno Bail Bonds in Visalia. There are several reasons you’ll find our services are far superior to every other California bail bonds company.

You already have enough on your plate. The last thing you need is to deal with a bail bonds company that treats you like a criminal.
When you contact us, you can rest assured that we will never judge you or act like you’re guilty of all sorts of heinous acts. We understand and respect the concept that you are innocent until proven guilty. As long as you don’t make any bail violations, stay on top of your payments, and attend all of your court dates, you’ll enjoy judgment-free treatment each and every time you contact us.

Not only are our phone and online chat features available 24/7, no matter what time of the day or night you contact us, but you’ll also immediately connect with a real bail bonds expert who will happily answer all of your questions. If you decide you want to be one of our clients, the same bail bond expert will walk you through the application process. The entire time you’re speaking to our live representative, you’ll be treated with respect and dignity.

We Are Willing to Customize a Payment Plan for You

Getting arrested and needing bail money is something no one plans for, which is why few people can come up with bail money. In exchange for a fee that’s 10% of the bail amount, we’ll post the bail bond and secure your release from jail.

We understand that even the 10% fee can be tough to come by, which is why we have a standing policy to work with each and every one of our clients and create a payment plan that works with their financial situation. We promise that there’s no interest attached to the payment plan. The flexibility of our bail payment plan makes bail affordable for everyone.

It doesn’t matter if you’re in need of a small bail bond or a massive one. We’re ready and willing to work with you. The sooner you contact us, the sooner we can post the bail bond.