Bail Agents and Their Licenses 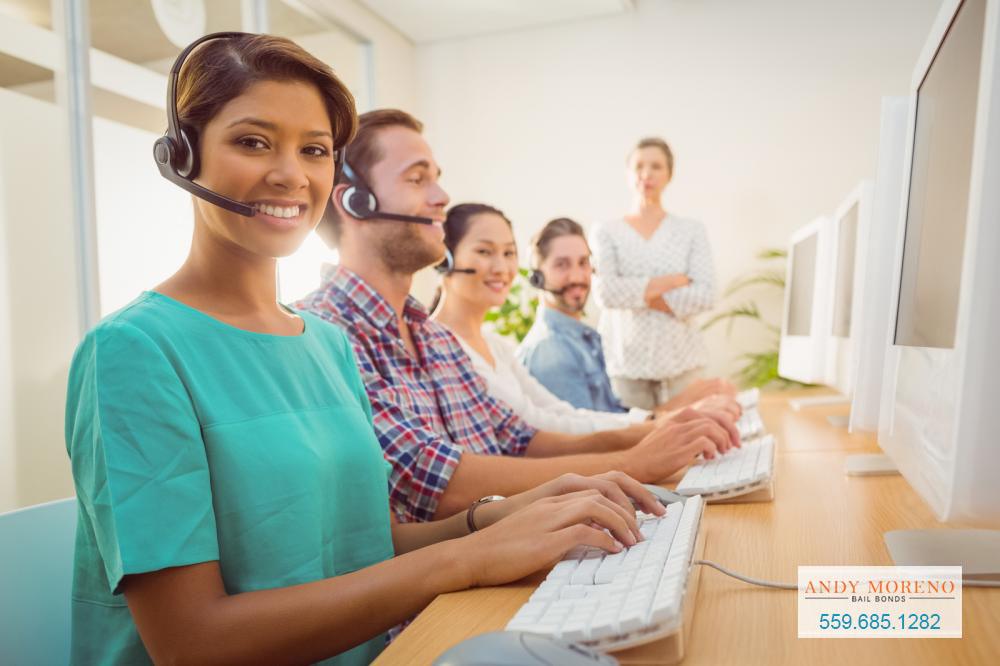 Did you know that a bail agent in California needs to be licensed by the Department of Insurance (DOI) in order to bail people out of jail? Well they do. Becoming a bail agent is not as simple as going out and getting a license. It takes hard work and a great understanding of the bail bond process to become a bail agent.

Every bail agent in California had to go through a training course to get their education. After finishing the course, he or she then took a test to see if they could get their license. If the agent passed, the DOI would then perform a background check to ensure that the agent had a clean record. If the agent failed the test, he or she would have to take the test again at another time. No matter the outcome, the agent could not negotiate bail prices until he or she received a license.

Even after the agent has received his or her license to practice bail, he or she will need to continue his or her training on a regular basis. This is to help ensure that people will always get the best bail help from their bail agent and keep the agent up to date on any new bail laws.

When you are working with a bail agent, you always want to know his or her license number. This number should be public knowledge, meaning the agent should not hide it from you. By knowing your bail agents license number, you will be able to look him or her up on the DOI website. Doing so will allow you confirm that the license is still valid, and see if there have been any investigations into that agent.

The DOI takes claims of misconduct very seriously. If anyone ever feels like they have been mistreated by a bail agent, they can take their complaint to the DOI. The Department will then investigate and determine if the complaint was Justified or not. If they do have a Justified Complaint on their hands, they will take the appropriate actions against the bail agent.

Some bail bond companies out there have more Justified Complaints against them than they have years of being in business. This is one of the biggest reasons for wanting to know your bail agent’s license number. It will allow you to see if you should trust this agent.

You can trust the bail agents here at Andy Moreno Bail Bonds. They have years of training and experience behind them, which helps make them some of the best bail agents in the state. Our agents will provide with the bail help that you need and deserve.