Are Your Grandkids Asking for Bail Money? 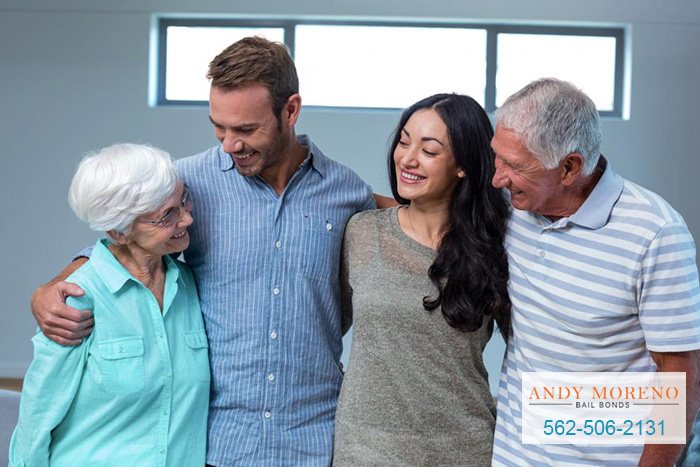 05 Jun Are Your Grandkids Asking for Bail Money?

Grandparents will do anything for their grandkids. It’s not a rule, or a law, it is just fact. When a parent becomes a grandparent, it is as if their own child doesn’t compare anymore. Grandparents usually love to shower their grandkids with love and believe that they can do no wrong.

There are people out there that want to take advantage of this relationship. Grandparents are typically older and generally more trusting in certain situations. This unfortunately makes them a great target for scammers. There is a scam going around where people pray on grandparents. The scammer’s goal is to get money out of the grandparent by claiming to be their grandchild and that they are in trouble.

The caller will pretend to be the grandkid and say that they’re in trouble. The trouble can vary, but most of the time they say that they’re in jail and need bail money. They will then ask for credit card information. The conversation usually ends with a plea to keep the family from finding out about this. By asking the grandparent to keep this incident a secret, the scammers have more time to take advantage of the person. If the grandparent tells, or talks about it with other family members, they will discover that it’s a fake story.

Another version of this scam is a bit harder to tell. Some scammers will pose as fake bail agents or officers. They claim that the grandkid has been arrested and needs bail money. The scammer will pressure the grandparent by giving them a time limit to help their grandchild. In order to protect yourself from this scam, the best solution is to ask them questions about your grandkid. You can even ask them what is their personal address, or other relevant questions. A bail agent will know the person’s full name, address, and other personal information. They should also provide proof that they are a real agent, such as a valid license number.

Scams ruin lives. They destroy people’s credit scores and drain bank accounts. Often times, scammers pray on naïve and trusting individuals. If you are a grandparent, it’s good to be aware of these scams and question random demands of money over the phone. If you’re not a grandparent, but have some, or know of some, it’s a good idea to warn them about potential scams. Don’t let people take advantage of a beautiful relationship between a grandparent and their grandbaby.