Social Media, Celebrities, And The Laws 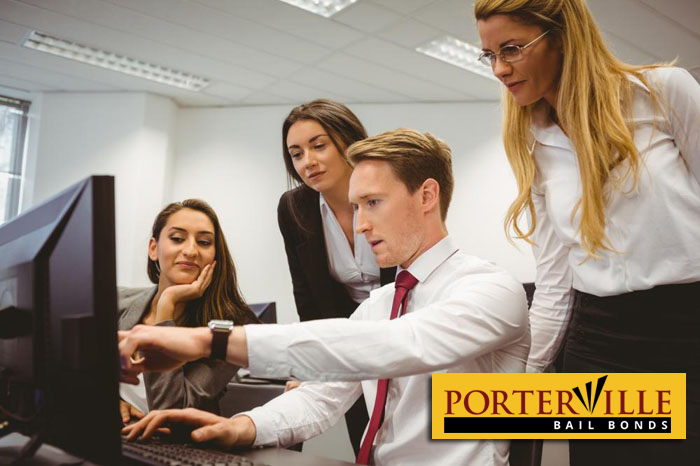 The more prevalent social media becomes in our everyday lives, the more cautious we have to be with what we post on it. Something you post can incriminate you without you initially realizing it.

For example, you might have heard that singer and actress Vanessa Hudgens is under investigation for allegedly defacing the protected red rocks in Arizona. She and her boyfriend scratched initials into a rock and posted a photo on Instagram. This is a misdemeanor crime with a penalty of up to 6 months in jail and/ or a fine of up to $5,000.

The key lessons to takeaway:
● Be careful about what you post on social media.
● Know the laws of the places you travel to. It might be okay to scratch a rock at the beach, but not protected ones in national parks or Native American reservations.
● These apply to all persons equally, including celebrities who do not get special treatment.

Advise your children and friends to think twice about posting things on social media. Do research on your travels before you go. The last thing you want is to be arrested for blindly posting to social media and/ or having your trip come to an abrupt end.

For information regarding bail bonds, please visit Dinuba Bail Bond Store to chat with us now. Give our agents a call at 559-784-8660.