About Those CA Gun Laws

14 Feb About Those CA Gun Laws 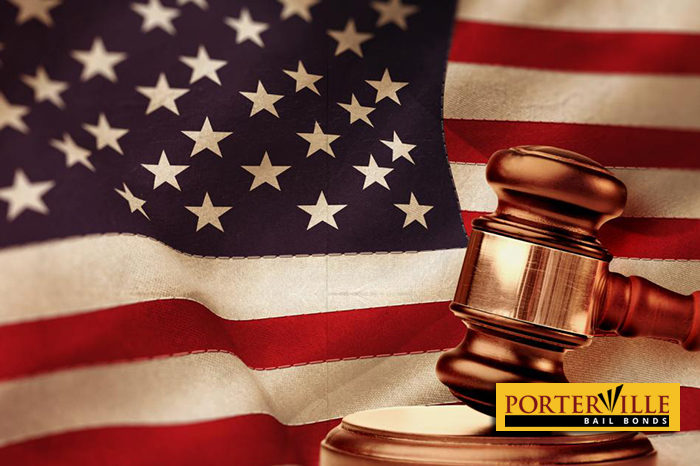 ●You must be at least 18 years old to purchase and possess long gun.
●You must be at least 21 years old to purchase a handgun.
●You may purchase only 1 handgun per month, no more.
●All sellers must have a state license.
●Assault weapons and .50 caliber rifles are banned.
●All gun owners will have to clear a background check and written test during a 10 day waiting period before their purchase is final.
●All guns must be micro-stamped, meaning a specific serial number is stamped on the gun and each bullet that is shot. This makes tracing bullets easier for investigators.
●College campuses are 100% gun-free. This new law sits on top of an older one that made concealed weapon owners exempt. Now, even people with concealed weapons permits must oblige with this law.
●Concerned family members may report that a loved one is a threat to others or themselves. The police will confiscate their guns for a period of time during which they investigate and evaluate the situation and the individual.
●All toy guns must have clearer and more distinct markings that separate them from real guns.

Whenever someone purchases a gun, they must be willing to comply with these laws. Misuse of the gun can be fatal to multiple people and when that person is arrested, there is no guarantee that bail will be offered. If it is though, Corcoran Bail Bond Store can provide an affordable bail bond with a personalized payment plan.