About the Bail Reform Legislation

06 Aug About the Bail Reform Legislation 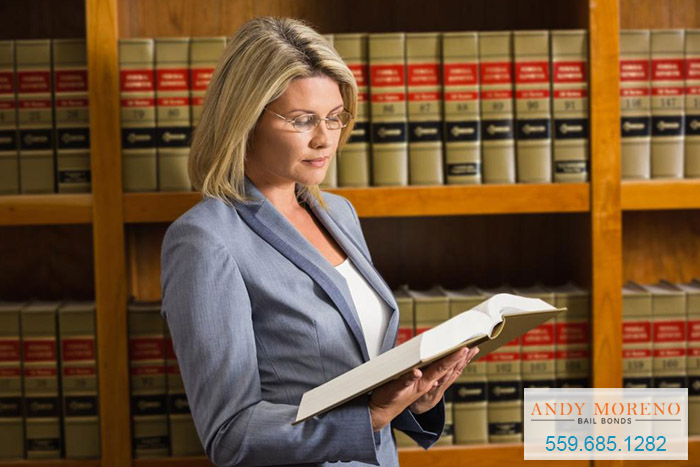 Bail is when a defendant, who has been charged with a crime but has not yet been found innocent or guilty through their trial, pays a certain amount of money to be released from jail. This allows the person to return home to live and engage in an otherwise normal routine like going to work and spending time with family and friends.

Bail exists because it is unfair to keep defendants in jail for the duration of their trial which can be days, weeks, or even months, especially when we do not know if they are actually guilty. However, some believe it is unfair for defendants who cannot be released simply because they cannot afford to pay their bail.

Senator Kamala Harris and Senator Rand Paul co-authored a new bill that to change how defendants are released. The bill encourages states to get rid of the money bail system and replace it with systems that might better assess a defendant’s risk to the public. If the state can do this, they would be eligible for a grant.

Currently, a defendant’s eligibility for bail is based on whether they pose a threat to the community. If they are deemed to not pose a threat, then they are granted the opportunity to post bail. This is where some defendant get stuck because they cannot pay their bail. The bail reform legislation from Harris and Paul would nix the part of requiring defendants to pay for their release. They would just be released, and because the court then loses money since they are not paying money bail, they would instead receive a grant.

Because this bail reform bill was just introduced the other week, there is a lot of progress it must make before passing or failing, and it could be some time before the public hears anything more about the matter.